After the line-ups were announced for the cup final on Sunday, some fans again were dismayed with Sarri’s selection. His stubbornness has been an issue for Chelsea fans this season. Especially when it comes to his selections. This side featured no recognised number nine, Pedro and Willian starting as well as Ross Barkley starting. The only good news for fans was the inclusion of Emerson who is slowly pushing Marcos Alonso out of the team which is something Chelsea fans have wanted to see for a very long time. Despite this loss, Chelsea fans know their team has top four and the Europa League to fight for. But, in all this, what is their best starting eleven going to be for the rest of the season?

It was a good effort. But that’s the end for Sarri. That team selection, performance and even substitutions was classic old Chelsea. Pre-Sarri Chelsea. And if our best performance for weeks is the exact opposite of what Sarri is trying to achieve then why keep him? 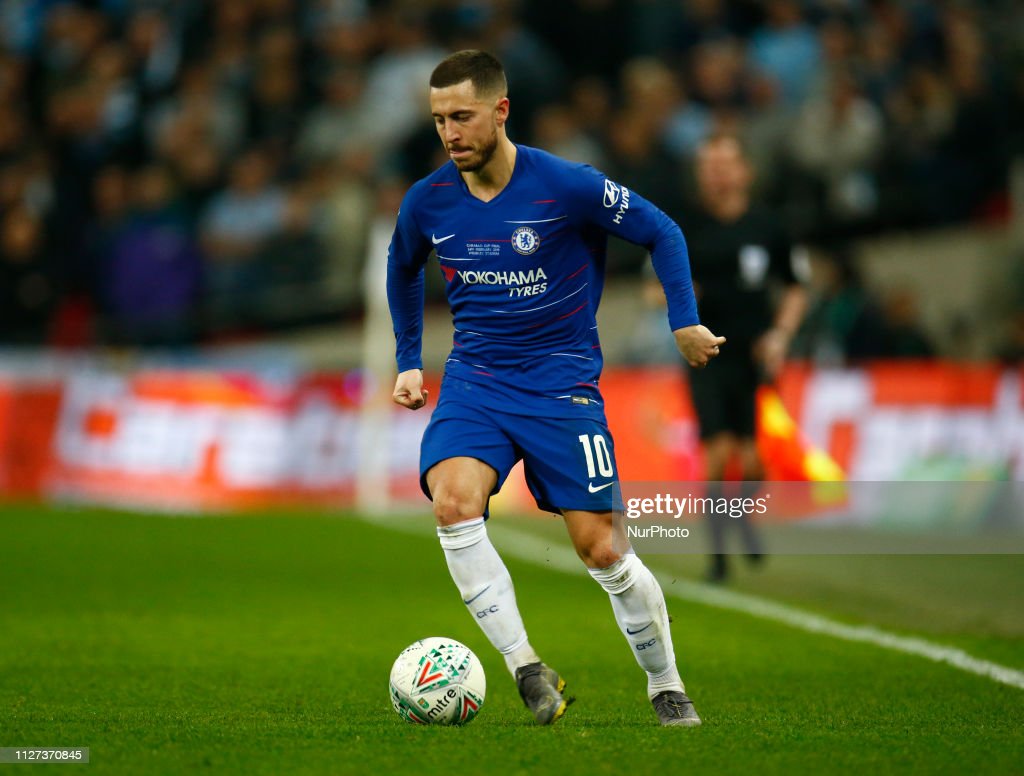 First off, we have to look at the Chelsea performance as a whole. I thought that was as good a performance we have seen from the blues in recent months. Of course, we know what occurred the last time these two teams met. Even some Chelsea fans would have been poking fun at themselves just after the 20-minute mark. As they were 4-0 down in the respective league game at the same time just over two weeks ago. However, on the whole, the work ethic and motivation was there for all to see. Something which should be a given for professional footballers but in Chelsea’s case, it needed to be seen.

In terms of standout players, Kante was at his energetic best as a box to box midfielder. Often called out for playing too far forward, critics should sit back down and watch his performance again. For me, he was man of the match by a substantial distance. From breaking up attacks to weaving through players to being almost the second furthest Chelsea player forward at times. He was everywhere but then again, that’s just Kante.

With Hazard forced to play as a false nine, he struggled at times with the lack of service but was still Chelsea’s main threat. Emerson coming in to replace Alonso proved why he has to start. His obvious on the ball quality is there for all to see as well as his ability to get up and down the pitch. He showed he could deal with the threats a whole lot better not only positionally but in actual one on one situations.

Lastly, Jorginho is another player getting critics this season. But, don’t let his missed penalty cloud the fact he was much better than the criticism suggests. He was his usual tidy and astute self around the back helping to get through the City press. But, it looks from the outside that he is moving the ball quicker in terms of direct balls to the wingers and strikers. He isn’t taking too long but instead playing balls that can catch defences off guard which perhaps is what he needs to do to succeed in England. Of course, there is still some way to go for him to win critics and fans over. 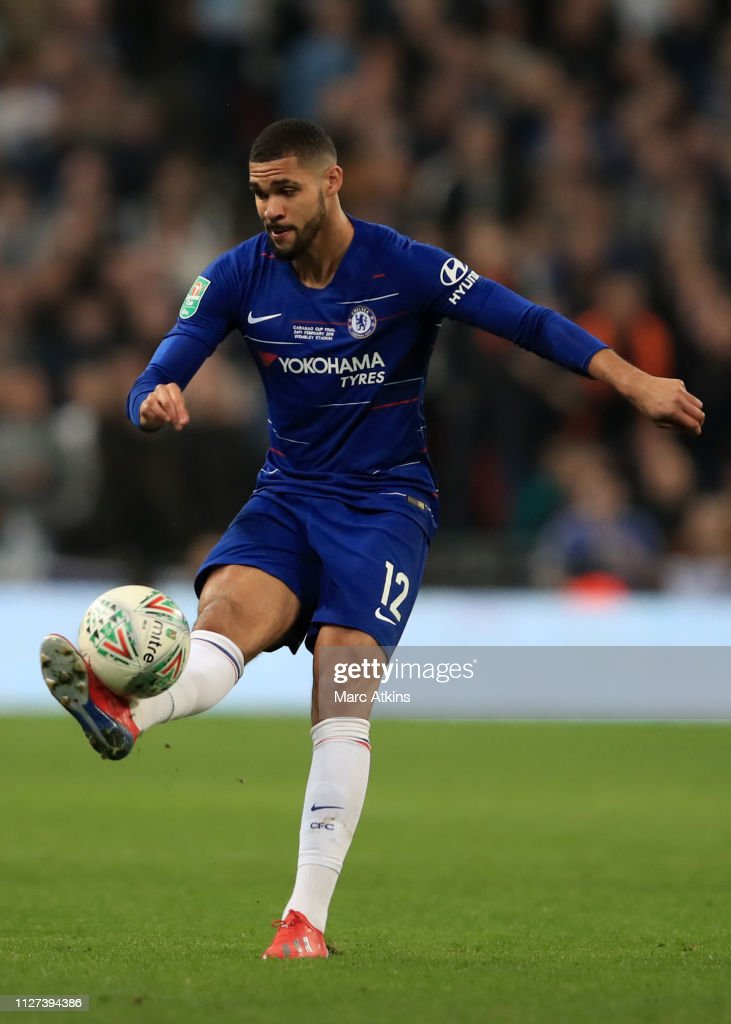 Whilst Sarri needs to adapt to every game, I believe that the team that ended the 120 minutes on Sunday is the best starting eleven going forward. The same back five was in effect. In midfield however, Ruben Loftus-Cheek took the place off Barkley who worked hard but didn’t offer much going forward. Loftus-Cheek had the whole stadium joining together for a collective appreciation when he turned Kyle Walker with a sublime touch before setting Hazard through on goal. Only for the Belgian to be flagged wrongly offside.

What he can offer to the team is that pace, dribbling power, skill, height and a more direct route to goal. He can be the man to get into the box and join up with Higuain and the wingers. Rather than just Kante or just Higuain being in the box on their own. It adds something to the attack, something that I believe is sorely needed. The fact he is a young, English talent is just another reason to trust in him and his ability.

Then in attack, Willian and Pedro were replaced by Hudson-Odoi and Higuian. While people may not have been happy with the wingers starting, they were part of the tactical plan to produce a more compacted, organised performance in defence. Acting more like defensive wingers for the first hour of the game. Going forward, Chelsea need that number nine in Higuian to be a focal point and to allow Hazard and Hudson-Odoi to be the creative sources on the wings.

Speaking off Hudson-Odoi, his directness and pace caused problems. It even made City back off as well bring over support onto that left-hand side just to deal with him. Play the young lad over the older, inconsistent Willian and Pedro who were important on the day but in the future they won’t be. This young academy graduate is the future. If he can’t start in this Chelsea team then why does their academy exist.

Looking at what Sarri has set out to do with this Chelsea XI, I'd this was a brilliant selection. Everyone has stepped up and just need that little bit of magic or luck to go our way.

That’s what I believe the starting eleven should be, it is the strongest team. I would like to see Christensen slowly take Luiz’s place over the coming months, as well as Ampadu getting opportunities in place of Jorginho. However, Sarri will trust the senior players over them. There will be opportunities especially thanks to the Europa league but for now we just want to see Loftus-Cheek and Hudson-Odoi starting on the regular whilst Emerson should be starting every game from here on in. The rest will get chances but it’s down to Sarri to embed the talented youth on offer.