With reports that Crystal Palace are looking to buy Reece James as a replacement for Aaron Wan Bissaka, I’m here to say why Reece James should not/will not be looking to leave Chelsea this season.

With Aaron Wan Bissaka already leaving Crystal Palace for Manchester United this summer, it is no surprise to see them turning their attention to Chelsea’s Reece James.

And who can blame them?

The 19 year old had an amazing spell at Championship club Wigan Atletic last season, and was arguably the best right back in the Championship last season at the young age of 19. 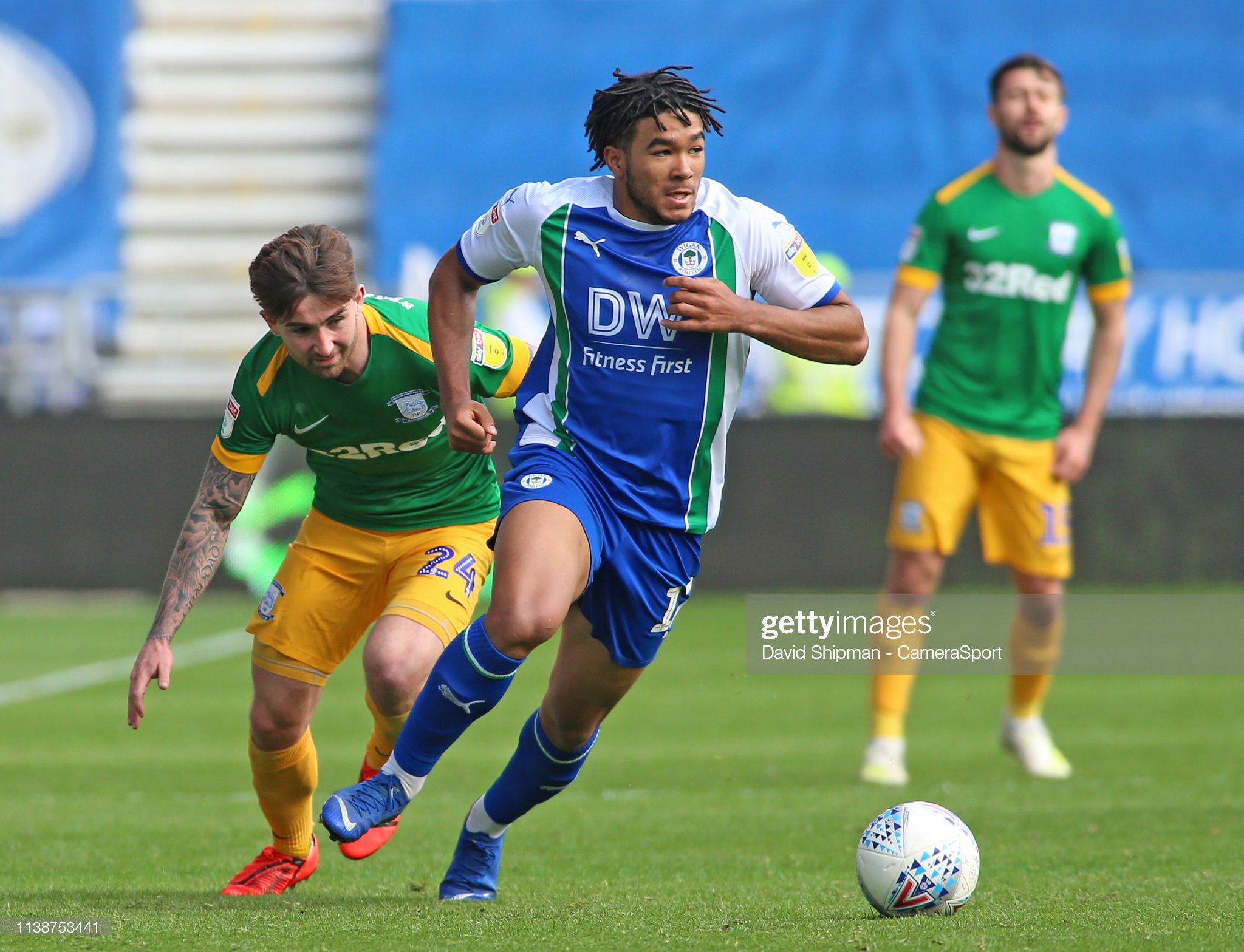 So he would be the perfect young replacement for Aaron Wan Bissaka at Crystal Palace, but Chelsea must not sell him this summer and here’s why.

Another right back is already rumoured to be leaving this summer

With Davide Zappacosta looking likely to return back to Italy this summer, surely that means Reece James would have to stay? 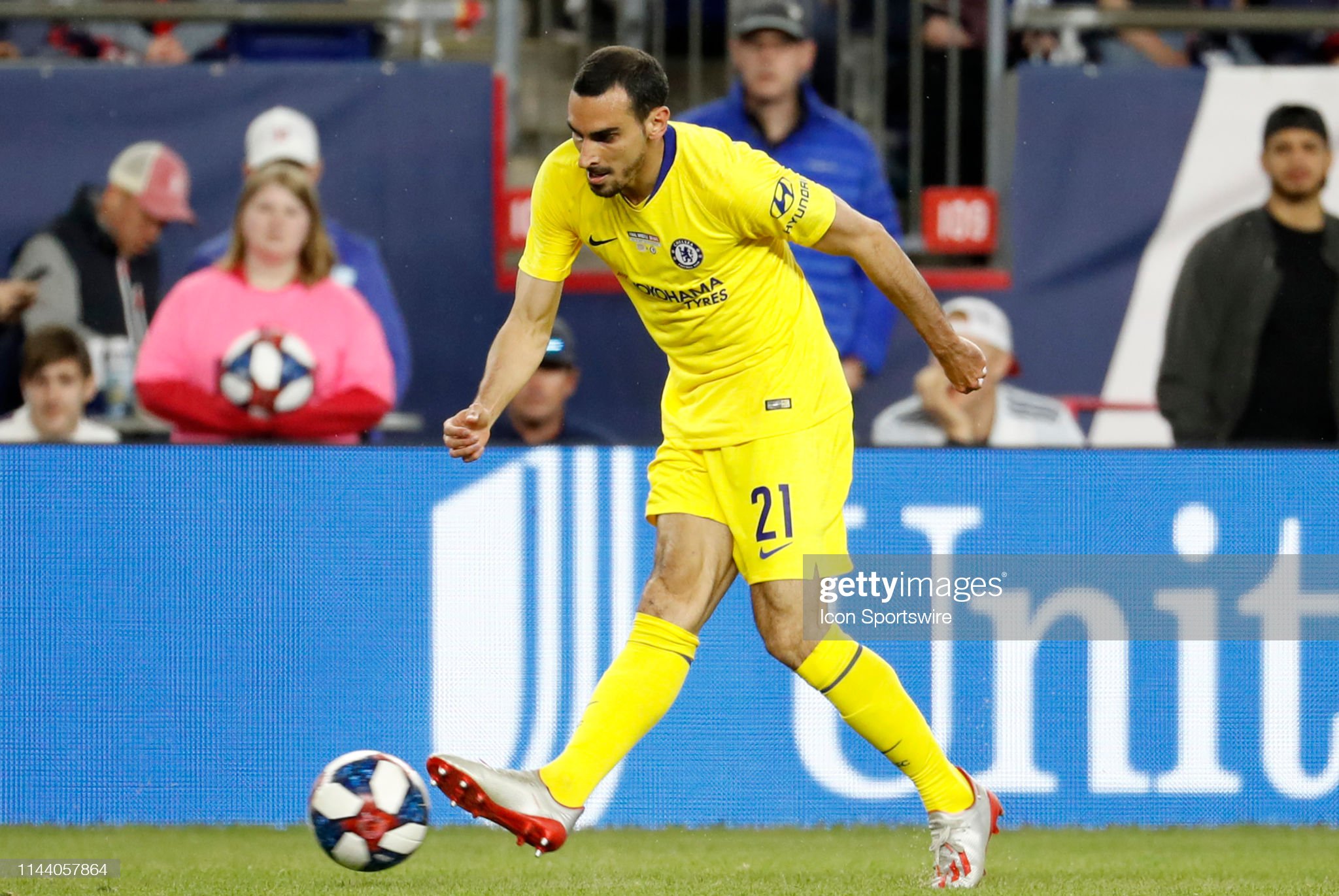 With Zappacosta leaving, that means that Azpilicueta and Reece James would be the two right backs for the upcoming  2019/20 season.

Should have a heavy role to play in the Frank revolution

To start off with, it is unknown whether or not Frank Lampard will start off with the young English right back at the start of the season.

But Reece will get his chances to shine, and if he can take it and Azpilicueta struggles in the next season, then Reece himself can expect to overtake Azpilicueta in the pecking order and then start to cement his position in Frank Lampard’s team overtime. 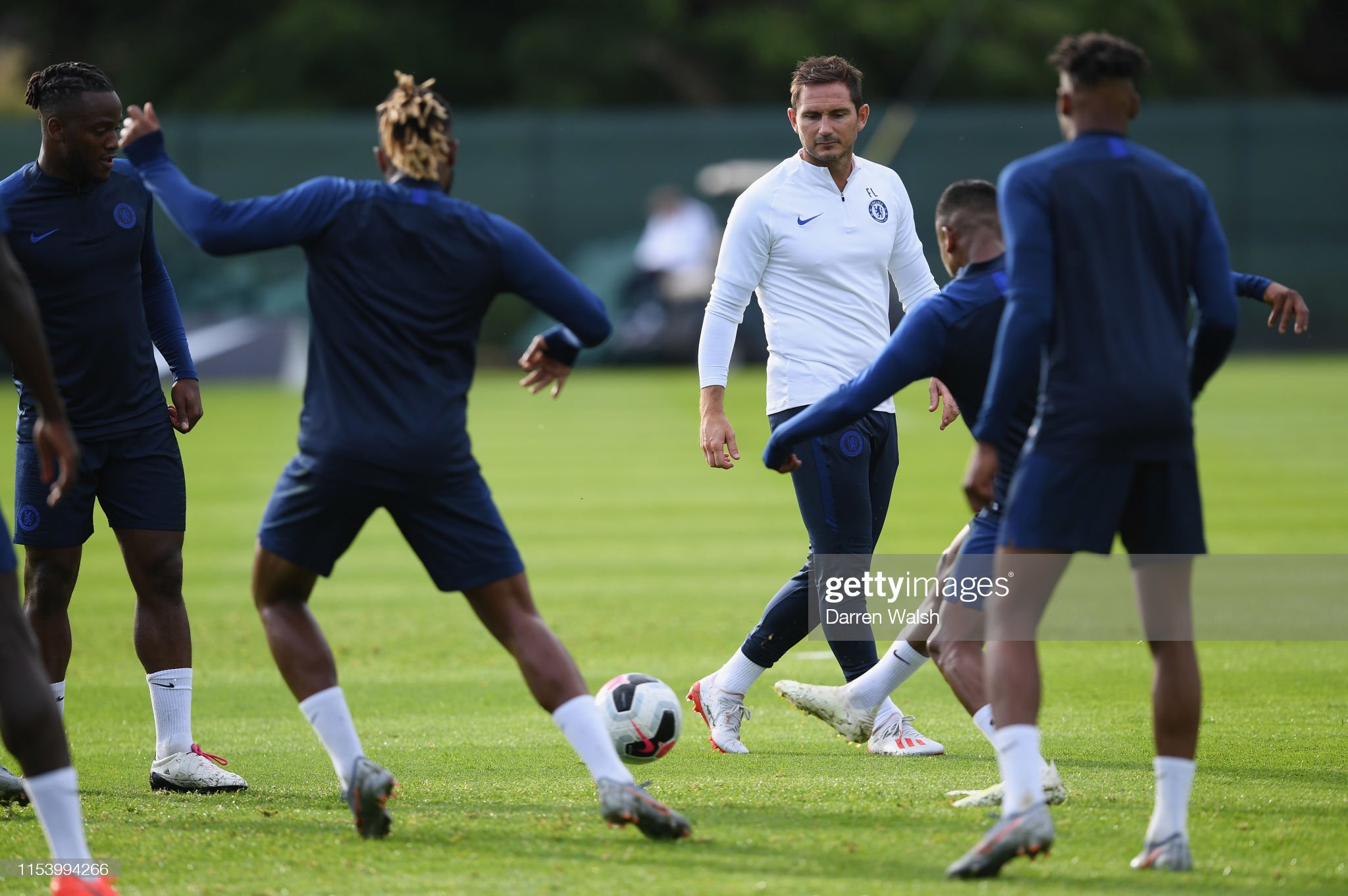 It could almost be like the passing of the guard, with Azpilicueta slowly handing the reigns of the right back position to Reece James. 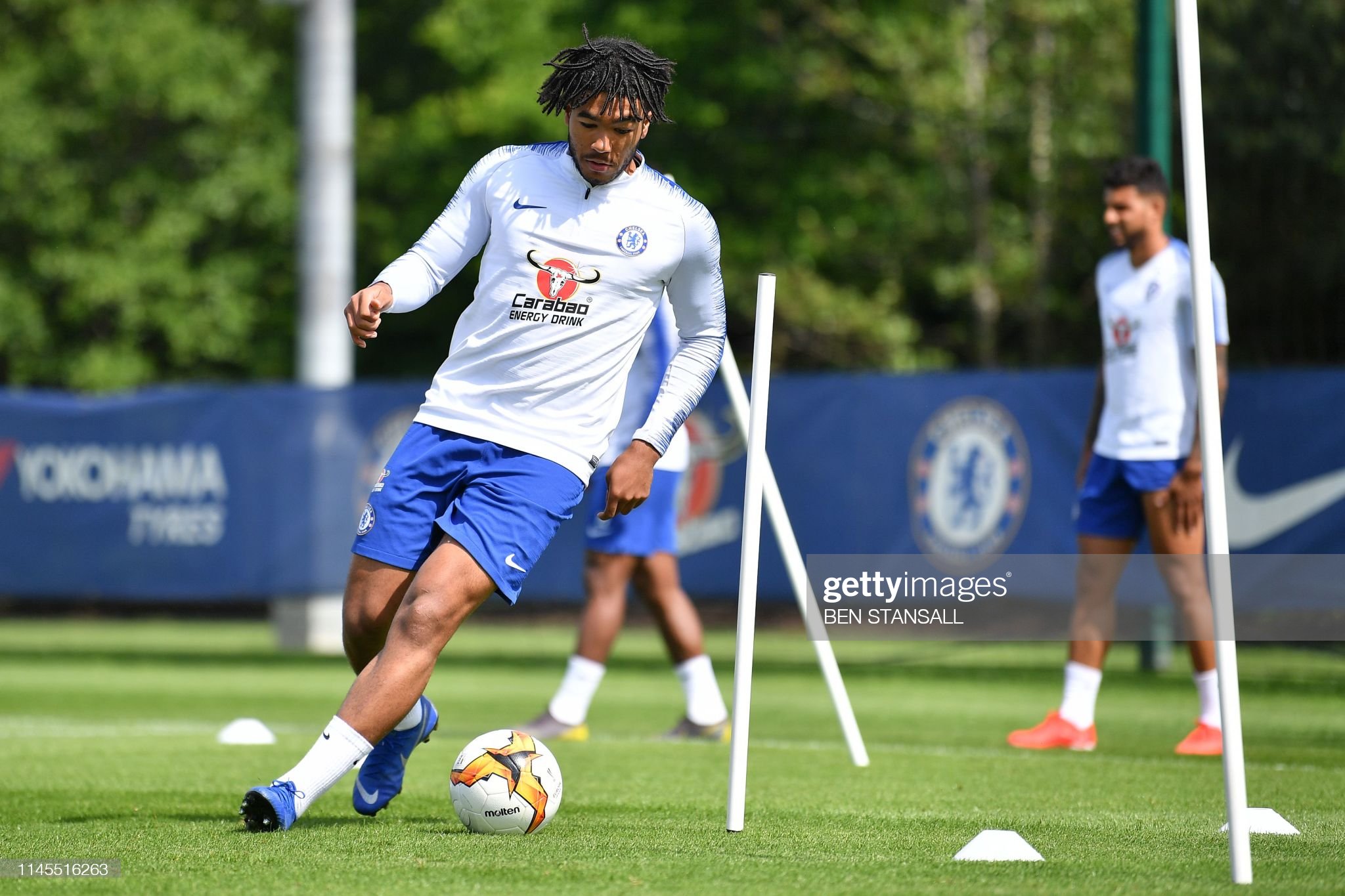 This links to the second point above about the passing of the guard.

Once Reece James gains the first choice place in the Chelsea team, then I personally have the belief that he has all the qualities to be Chelsea’s right back for a very long time.

You saw from his Wigan loan spell the potential there. He has all the physical attributes to succeed. But still has alot of development to do at such a young age to get him up there to be one of the best right backs in the world, but the early signs are encouraging- and selling him to Palace at this stage in his career could be Chelsea’s biggest ever mistake.

The only benefit I can see of him joining Crystal Palace is that he will get more first team football in comparison to Chelsea next season. But if he is patient enough, then he will get his chance to be Chelsea’s right back for the forthcoming years.

Comment down below- Is Reece James essential to Lampard’s Chelsea team next season. And would you sell Reece James if Palace pay close to what they got for Wan Bissaka?